The Wild Field (Дикое поле) is a Russian rewildering area for the steppe ecosystem. Established in 2012, it is found in south-western Russia, roughly 250 km south of Moscow.

Today, the Wild Field is 300 ha in size, but there are plans to increase it to 500 ha. The area is fenced, but the fence has special one-way entrances that allow wild animals from the outside to enter. This did for instance happen in 2016, when both wild boars and a female elk found their way into the Wild Field. 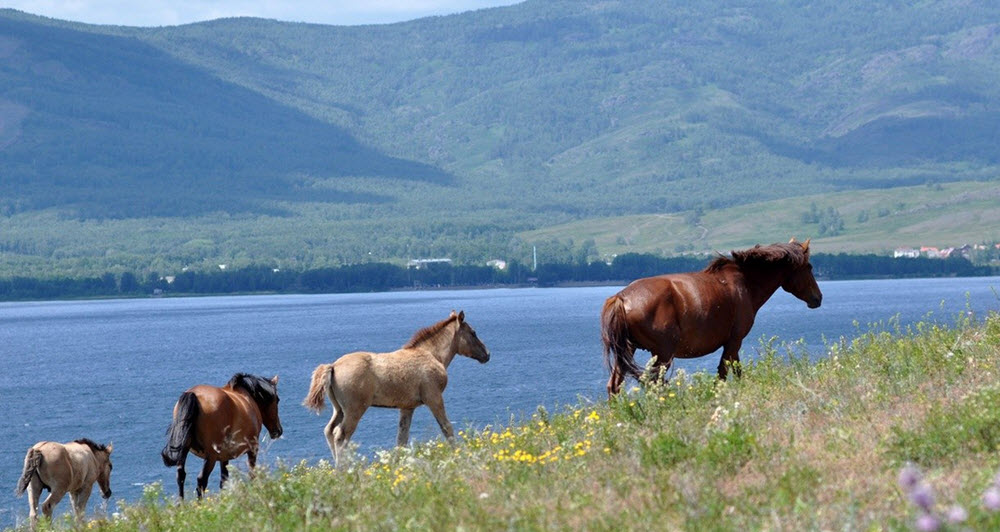 Bashkir horses has been introduced to the area.

Examples of animals that have been brought in by man to Wild Fields are:

Since the idea is to develop a steppe environment, grazing animals – including grazing megafauna – is imperative. The next step will be to introduce European bison, Saiga antelope and one of the cold-tolerant Camelus species.

Klamyk cattle is not a wild species; it is just a strain of Bos taurus. It is however known to be exceptionally hardy and well adapted to life on arid steppe lands and semi-deserts. It belongs to the group Turano-Mongolian cattle and has its origins in Mongolia and north-western China. It arrived to south-western Russia with migrating Kalmyk tribes in the 1600s.

Kalmyk cows are known to be very protective mothers and virtually never have problems giving birth. As soon as four or five days after being born, a Kalmyk calf can walk many kilometres a day in 30-40 degrees C as the herd looks for food and water.

Kalmyk cattle have a high number of sweat glands which help them endure high temperatures in the summer, and for the winter season they grow a thick warming coat.

Can I visit Wild Field?

Yes, the park is open to visitors.

The closest city is Yefremov. 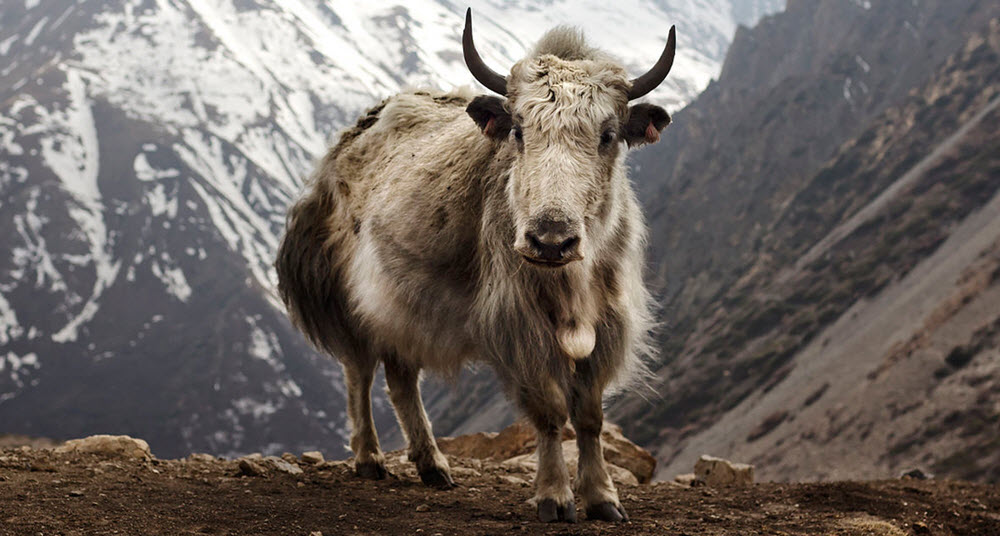 Domestic Yaks have been introduced to the wild lands.

The driving force behind both parks is the Russian scientist Sergey Zimov (b. 1955), who is a geophysicist, an expert on arctic and sub-arctic ecology, and a senior research fellow at the Pacific Institute for Geography (Russian Academy of Sciences).

Zimov is promoting the idea that the grass tundra steppe ecosystem which once dominated Siberia was destroyed during the Pleistocene as the large herbivores were over-hunted by humans in the region. Without these grazers, the grasses were outcompeted by moss, shrubs and trees. The Pleistocen Park and the Wild Field are both experimental research project aimed at studying what happens if large herbivores inhabit these regions again in large numbers.

Comments Off on The Wild Field ((Дикое поле)