Oostvaarderplassen is a nature reserve located within a polder in the Netherlands. The polder was formed in 1968, but Oostvaarderplassen was not declared a Ramsar wetland until 1989. Today, it is protected as a part of the Nieuw Land National Park and has become the site of a rewilding project. 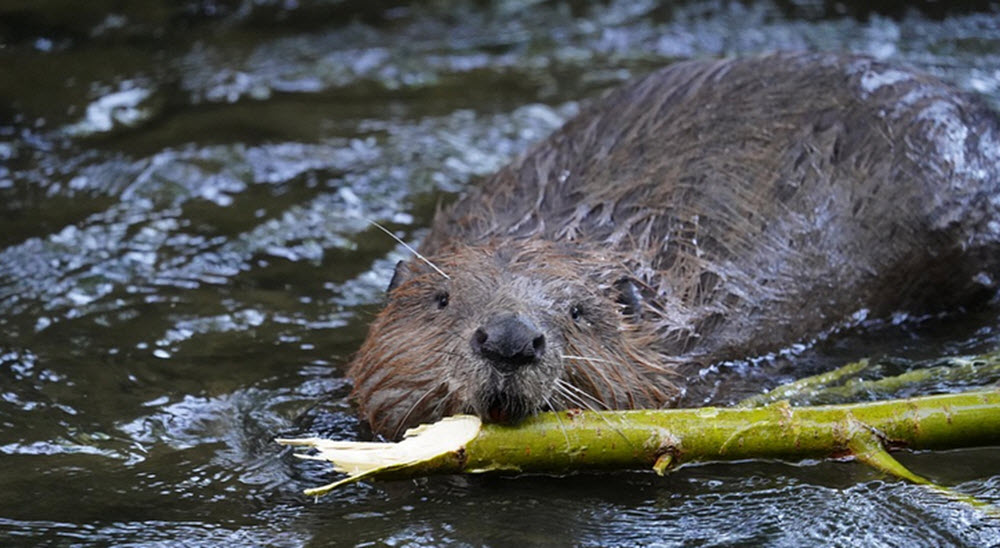 The rewilding of Oostvaarderplassen has faced plenty of controversy regarding the treatment of the animals. During harsh winters, the Staatsbosbeheer (the State Forestry Service) who is in charge of the site has not intervened to prevent a large number of grazing animals from starving to death. In some cases, the Staatsbosbeheer did intervene, but elected to shoot animals instead of feeding them. Opponents of this policy of either ignoring or shooting starving grazing animals have pointed out that the site is very small and fenced in, which prevents the animals from engaging in their natural migratory behaviour to find food during harsh winters. During the winter of 2017-2018, approximately 3,300 deer, cattle and horses starved to death in Oostvaarderplassen.

A proposed solution to the winter issues is to connect Oostvaarderplassen with nearby Horsterwold, which would give the animals opportunity to move seasonally. Seasonal migration would mean not solely relying on Oostvaarderplassen for food, and also give the animals opportunities to seek out the more sheltered parts of Horsterwold as needed. In the warm season, animals are likely to return from Horsterwold to Oostvaarderplassen on their own accord, as the sea breeze is known to keep biting insects at bay. Originally, serious plans to connect the two areas with each other existed, and the connection was planned to be completed in 2014. This did not happen, as the project lost political support and was stopped in 2012.

Examples of animals that live in Oostvaarderplassen 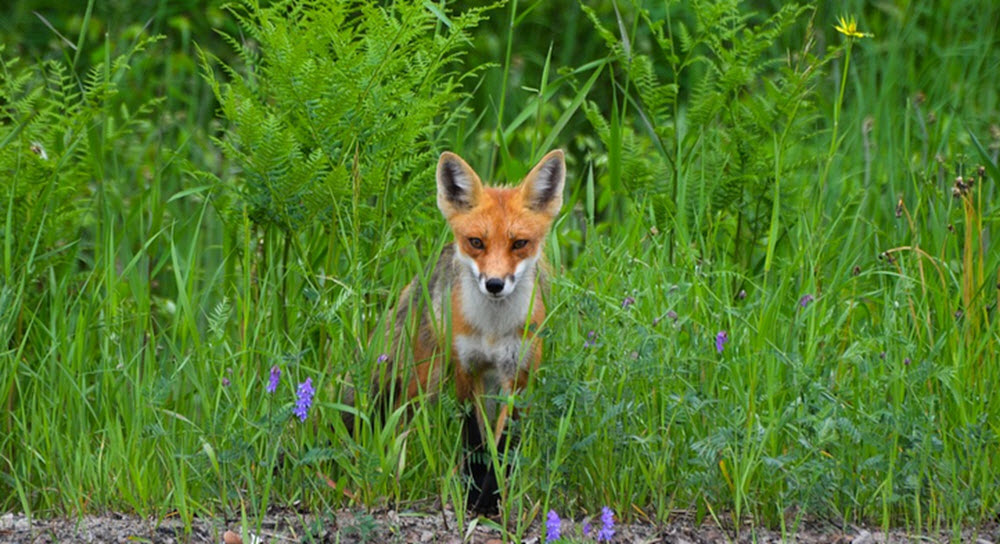 The Oostvaardersplassen contains a combination of dry land and wetlands, and the south-eastern part of the park has more dry land than the north-eastern. In the north-east, you will find a wetland along the shallow lake Markermeer. It is a popular spot for birds, as they enjoy the abundance of reedbeds.

The area that is now the driest part of the natural preserve has a history of being a willow tree nursery. When the land was turned into a protected area, this spot was still filled with willow seedlings and the ecologists feared that if left to its own devices, it would simply turn into a dense willow woodland – which was not in line with the plans for the reserve. Therefore, large herbivores were introduced that would keep the emerging willows from turning into trees. Long before human intervention, grazing animals lived in these types of environments, so it is a form of re-introduction. Deer still exist in Europe and could be reintroduced to Oostvaardersplassen, while aurochs and wild ponies had to be substituted with Heck cattle and Konik ponies, respectively.